Manager
Administrator
We've released our first tweet about our new coming-soon game for Hytale: "Hytale - The Great War". The name is still work-in-progress but I'm sure it's a big enough hint at what our first game will be based around. 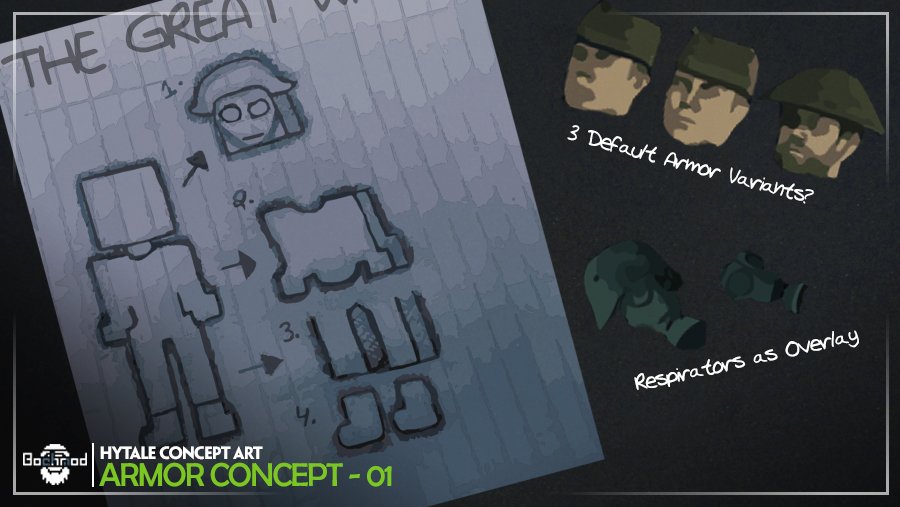 ​
We wont be releasing too much information about this project for now, since we're still writing up the gameplay design and concept art for the assets that we'll need. We're also finalising our development team and asset dev team too, which means that we cannot announce who will be working on the project, atm.

Remember to join our Discord for updates on this project. We'll be announcing all sorts of news and updates to our Discord over the course of the next few months. Once Hytale is released, we'll be able to give out much more in-depth development logs about the game.
Last edited: Feb 4, 2019
Founder & Lead Developer at BoehMod
P